Every weekend, the VGH crew answers a few follow-up questions from that week’s episode, then turns the floor over to you! This is VGHomework. Q:… 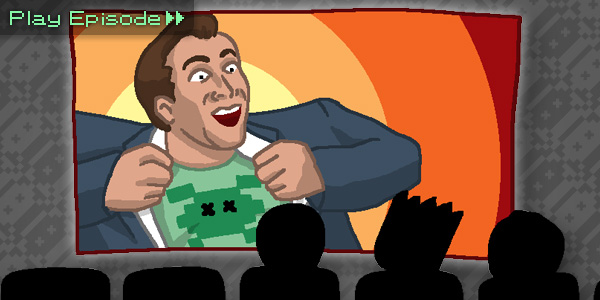 Do you know where your millionaire ninja is? If you listened to last week’s episode (VGH #62: Millionaire Ninja), you got impressions of the latest… 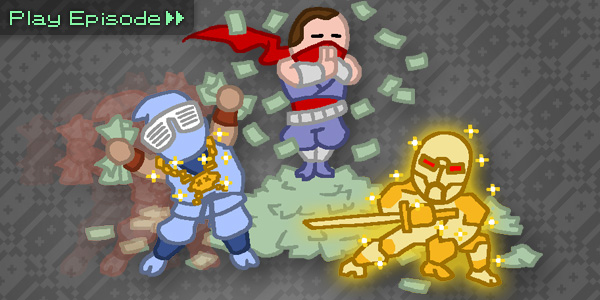 We chatted a bit about StarCraft: Ghost last week on the show–one game that unfortunately won’t be gracing anyone’s backlog any time soon. Not that…

Every weekend, the VGH crew answers a few follow-up questions from that week’s episode, then turns the floor over to you! This is VGHomework. We… 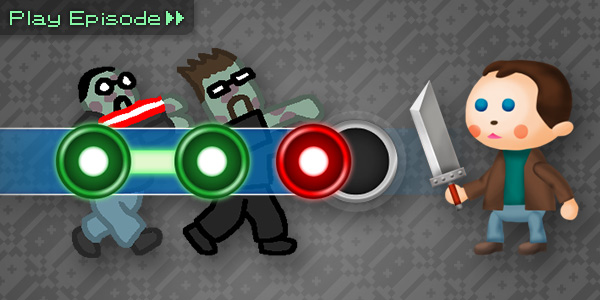 Sony’s purchase of cloud-gaming company Gaikai has us wondering about the future of shiny plastic discs. Also: THQ’s near-cancellation of The Devil’s Third gets us talking about some potentially good games that never saw the light of day.

In the Hangover, we offer a quick update on our Summer Backlog Project, survive The Walking Dead: Starved for Help and the tap to the beat of Final Fantasy: Theatrhythm.

Lastly, we’ve got your Tweets and comments, a reminder to set your DVR for the new season of Breaking Bad, a celebration of 25 years of Metal Gear, and a fun foodie recommendation.

We checked in on our backlog progress in Episode 60. Paul has already blown through Enslaved and has made a fair amount of progress in…

This week’s show was even randier than usual since we were talking gaming and sex! Now it’s time for your hosts to answer a few… 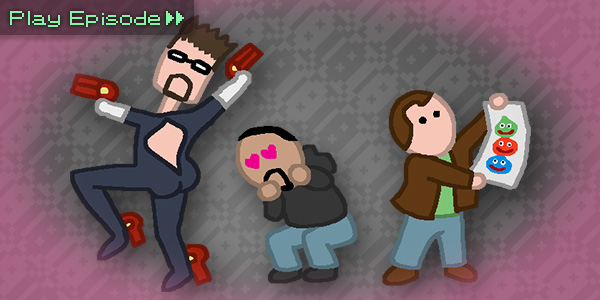 We’re getting all hot and bothered this week, and not just because it’s 103 degrees outside. The release of Lollipop Chainsaw prompts a decidedly PG-13 conversation about sex, sexuality and video games. NSFW!

Paul and D.J. are working their way through their backlogs and offer quick updates on Psychonauts and Bioshock.

We’ve also got thoughts on the new Mass Effect ending, Andrew Garfield’s pre-Spider-Man work, and the tenuous threads between Dane Cook and Capcom.

Each week in Play More Games, members of the VGH team will chime in on the new video game releases that have piqued their interest.

Hey, a new 3DS game! It’s a sure sign that a console has finally gained a foothold when it gets its very own, awkwardly titled Final Fantasy spinoff. For the 3DS, that’s Final Fantasy Theatrhythm. (Or Theatrhythm Final Fantasy, if you prefer.) I need only the slightest excuse to pick up a new music game, so fill one full of classic Final Fantasy songs and it’s a no-brainer. The gameplay looks similar to Ouendan or DJMAX Technika, which have you tapping on-screen targets or sliding the stylus along a track in time with the music. But, drawing from its namesake’s RPG roots, you’ll be doing all this while guiding a party across a Final Fantasy overworld, or tapping notes to help your party battle monsters. That’s cool, I guess, although it’s really going beyond the call–all they had to do was give me some stuff to tap while male cheerleaders chocobos and moogles dance in the background and I’d be set.

Look for my impressions in next week’s episode! 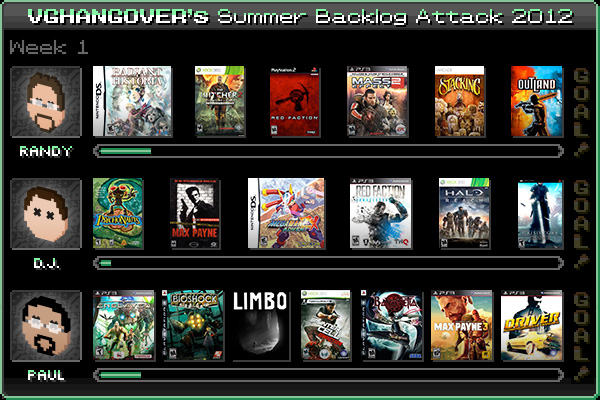 As you already know if you’ve checked out Episode 59, we’re launching an all-out attack on our backlogs as we get into the middle of summer. We even came up with a ridiculous name for it, and I figured, while we’re at it, let’s have a huge leaderboard graphic, too. So now, here we are.