Randy seeks relief from his third unrelenting week of The Order: 1886 by playing a game about boxes. Paul searches for the correct sequence of buttons to beat Helldivers, D.J. spends the weekend watching a Call of Duty video, and Final Fantasy XIV… ends?!

Please enjoy this episode full of PAX East hype that we recorded before they canceled the East Coast. Also: skateboarding in OlliOlli2, French lessons, an MMO memorial to Leonard Nimoy in Star Trek Online, Ironfall: Invasion puts the “gears” and “war” into Gears of War, the Final Fantasy XIV community loses its collective mind over a card game, and we try to uncover the origin of #MetroidMarch. (Spoiler: We invented it.) 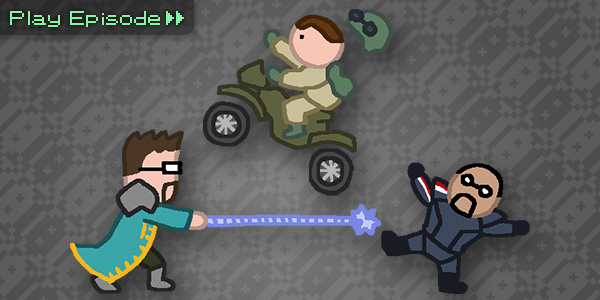 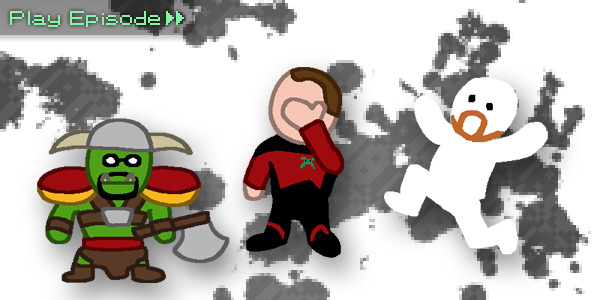 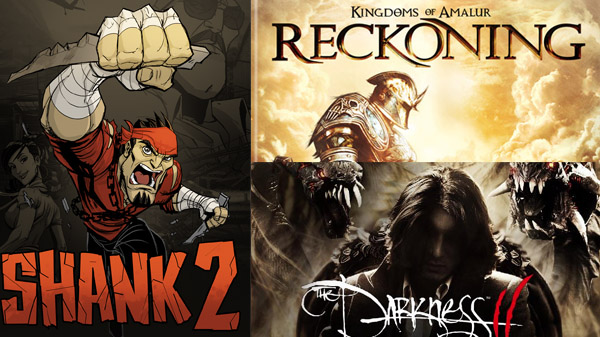