On the way to 2015, you suddenly find yourself trapped in the realm of Nintendoom, where nothing fits in your pocket and every Amiibo is Luigi. Your only chance of escape lies in the machinegun-toting hands of—who else—Batman (voiced by Troy Baker). 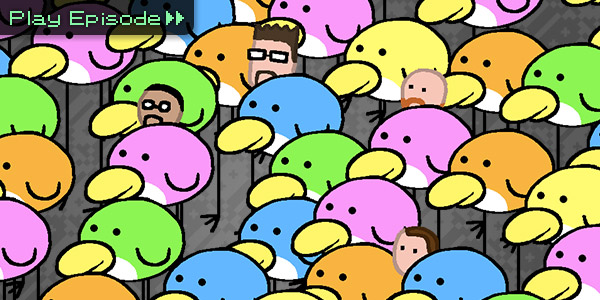 Another arcade in San Francisco? D.J. gives a tour of the crazy Japanese games on display at Playland Japan and then talks about his current Vita—yes, Vita—obsession: DJMAX Technika Tune. 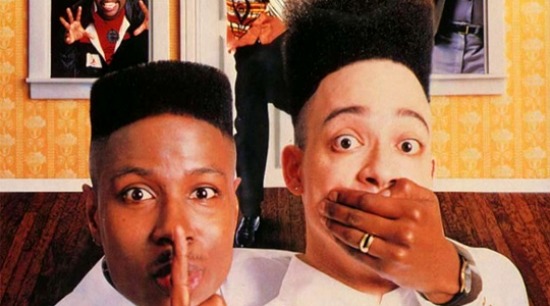