Today is 4/20, so I thought it would be fitting to present you with a list of 4 games that can be had for under $20. This idea came to me naturually and I totally didn’t borrow it from anywhere else. I’ve intentionally stuck to disc-based console games that have dropped in price over time, as downloadable titles are typically less than $20 in the first place. All four of these are excellent games that I had a wonderful time with, each for different reasons, and they all offer a pretty decent chunk of content at a low price. 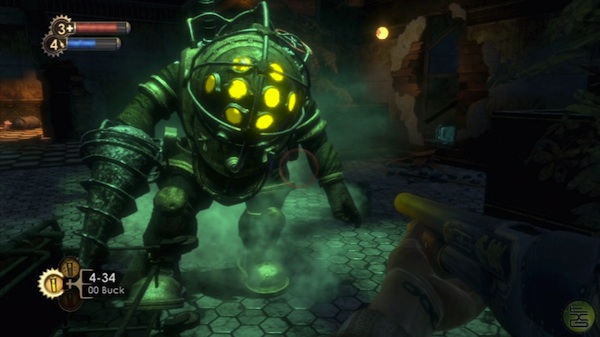 Bioshock
The original Bioshock was creepy and hauntingly beautiful. If you’ve never played it before, you should really correct that right now. In hindsight, it has its flaws, but I was incredibly enthralled in the atmosphere and story when I first played it. 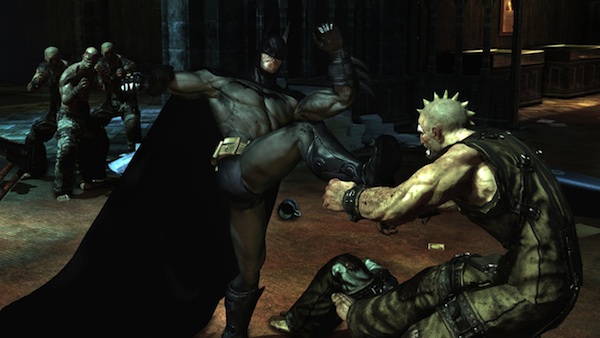 Batman: Arkham Asylum
Rocksteady proved that superhero games based on licensed properties could be amazing. The brawler-style fight mechanics were easy to do, but slightly more complicated to master and turned fighting into something almost akin to a rhythm game. Nothing’s more satisfying than watching the caped crusader pull off that final punishing blow in slow-motion at the end of a big fight. 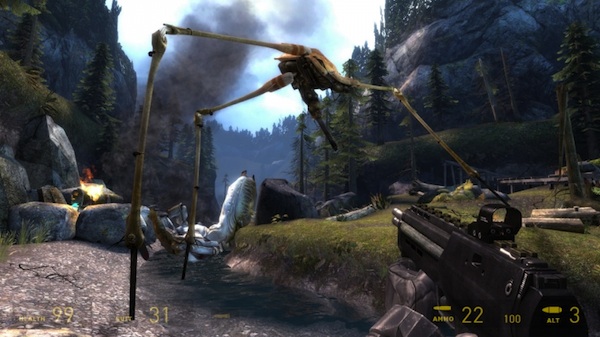 The Orange Box
Half-Life 2 is one of the best games ever made. It’s kind of a no brainer that when you toss it, the two follow-up episodes, Portal, and Team Fortress 2 all into one package, what you end up with is an icredible gaming experience for an excellent price. Now that you can get the entire thing for $20 (or less), you have no excuse whatsoever to have not played these games. 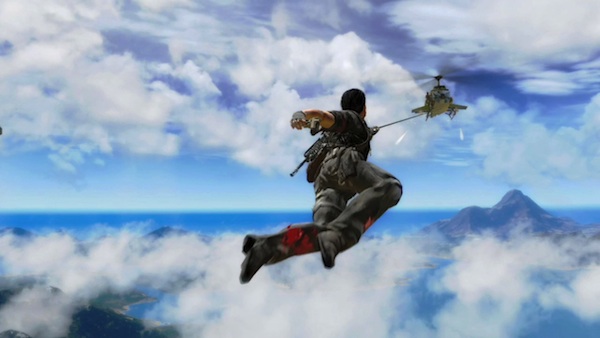 Just Cause 2
Very few games allow the player to leap out of a helicopter mid-flight, free fall toward the ground, then latch onto something with a grappling hook at the last second. Just Cause 2 lets you do that and tons of other ridiculously unrealistic things, which is why it was so damn fun to play. I’ve yet to play another game whose grappling-hook-and-parachute-based locomotion comes anywhere close. Oh, and the in-game world is freaking enormous too.

Now… if instead of 4 games for $20, I was looking to spend a full $420 on upcoming games, my list would look more like this:

If you’ve got a favorite game that can be found on cheap these days, drop us a note in the comments!