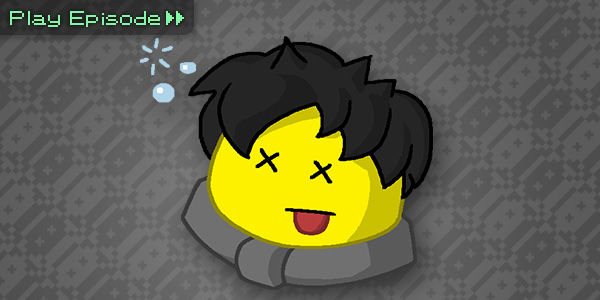 We’re joined by Robert Maher and Tyler Bud, developers of the retro sci-fi game, Rex Rocket, to talk about their experience developing the game and reaching new fans via Kickstarter. They discuss how to do a modern take on an old school genre, find the line between “epic” and “too epic,” and reveal their surprising pick for best Mega Man game of all time.

Make sure to check out the game on Kickstarter!

Links:
Back Rex Rocket on Kickstarter
NintendoLife features:
Rex Rocket could come to Wii U and 3DS if funding targets are met
Rex Rocket creator on bringing pixel heavy action to the 3DS and Wii U
Rex Rocket developer keen to bring Zelda style Blossom Tales to Nintendo systems