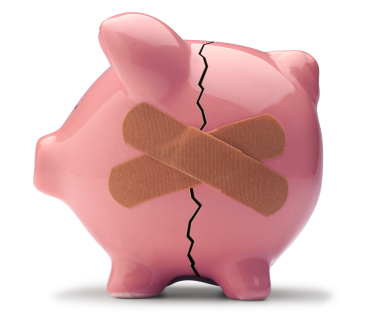 In gaming, as in life, timing is everything.  Selecting the ideal release date for your studio’s big title can be a dicey guessing game for even the most seasoned marketing team.  Most gamers, like myself, have limited funds available to indulge their hobby of choice and can’t afford to pick up multiple $60 games during the same pay week.

On May 18 of last year, three much-hyped games hit store shelves: Split/Second, Alan Wake, and Red Dead Redemption.  Red Dead, as anyone who follows the gaming press undoubtedly knows, went on the become one of 2010’s most beloved and best selling games.  Split/Second and Alan Wake, unfortunately (despite offering solid and unique experiences in their own right) both undersold expectations and were quickly discounted by retailers.

Today, we see a similar showdown at play: Bulletstorm and Killzone 3 are out and vying for, seemingly, the same target audience’s disposable income.  Bulletstorm, available for both the PS3 and the Xbox360, follows the bloody and over-the-top exploits of a wise-cracking space pirate and his cyborg sidekick.  Killzone 3, a PS3 exclusive, follows a pair of interplanetary special forces operatives as they attempt to foil an invasion from alien evildoers.

Will one title trump the other in this battle for gaming dominance or do FPS fans have room in their hearts (and bank accounts) for both releases?  Only time will tell.  Personally, my money is on Killzone 3: the previous game in the series was such an energetic and chaotic take on conventional sci-fi shooter tropes that I’m curious to see how developer Guerrilla Games has upped the ante for this new installment.

If gray skies and galactic shenanigans don’t tempt you perhaps de Blob 2 can bring some color into your world.  Or you can just forgo gaming altogether this week and curl up with a good book and Cozy Fire, a downloadable WiiWare title that creates the illusion that your TV is, you guessed it, a fireplace.  Seriously.  This is the best selling console of the current generation?

Lastly, I’d get an earful from Paul if I didn’t mention that Xenogears, the classic PS1-era sci-fi RPG, is available to download from the PlayStation Store today.  Get your “deathblow” on.

For a full list of this week’s releases, check out Amazon.com or the good folks over at Tech-Gaming.com.