In case you missed it, we just posted our review of Sideway: New York this week. I really liked the game, giving it a 4 out of 5, so I thought I’d share the love. VGH is giving away a PSN download code for the game to one lucky winner. There are multiple ways to enter, so read on for instructions on how to enter. 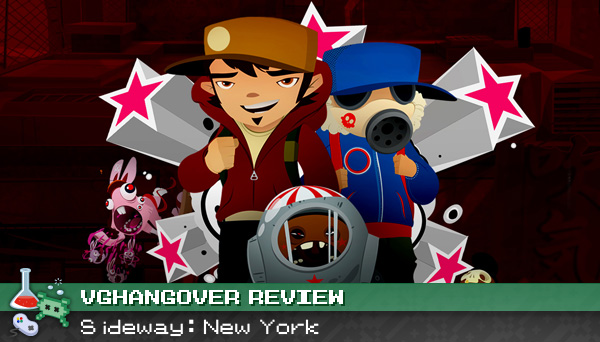