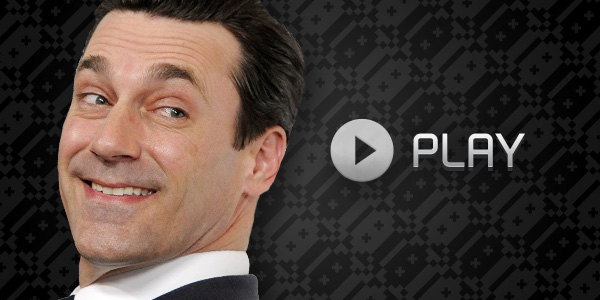 It’s here: Our biggest end-of-year drunktacular yet, featuring all your calls and questions! Grab your beverage of choice and help us bid farewell to the nightmarish hellstorm of 2014.