Although this actually came out towards the end of 2010, 999 struck such a chord with me that I’m happy to feature it alongside the best games I played this year. I haven’t played many visual novels (the closest maybe being Hotel Dusk: Room 215), but I loved that the game took its time building up an elaborate mystery which, despite the many unexpected twists, all seemed to make sense in the end. The ways the creator managed to incorporate genre tropes and even the DS format into the story and gameplay were nothing short of genius and had me scrambling to play the game over so I could experience it again from a new perspective. It’s like The Prestige of video games—the deception is right under your nose the entire time, but you’d never in a million years suspect it. 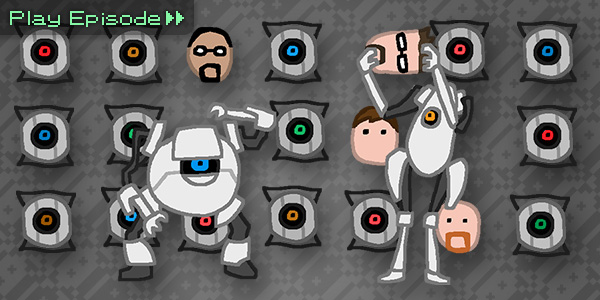 It’s our Best of 2011 show! To kick off the new year, we’re recapping our favorites of last year!