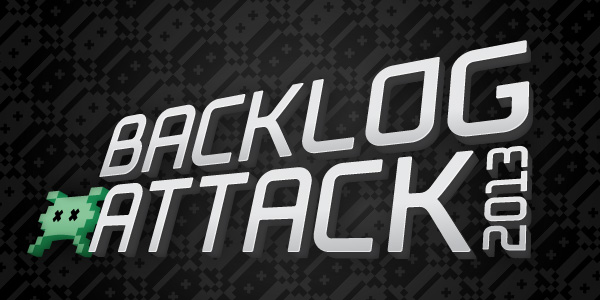 The moment you’ve been waiting for is here! It’s been a long month of dusting off old backlog games, and it’s been amazing hearing from all of you about the games you’ve been playing (you’ve definitely put our own progress to shame), but it’s time for us to wrap things up and pick a winner in our backlog contest.

If you haven’t been updating your comment on the original post, make sure you leave a reply here with your final tally of completed games. We’ll be looking at these to determine who’s achieved the greatest feat of backloggery. The winner will be contacted sometime later this week.

To everyone who’s participated: It’s been inspiring to watch you get through so many amazing games, and thanks for continuing to listen to Video Game Hangover!