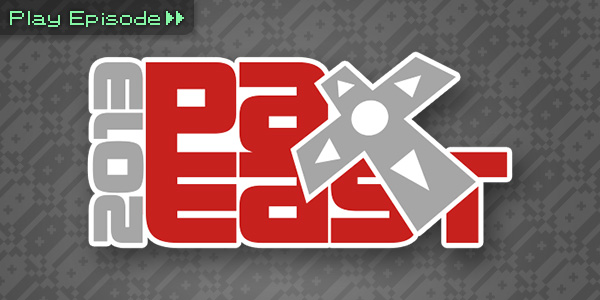 This week’s show is all about the games! Paul and D.J. weigh in on their latest obsession, Monster Hunter 3 Ultimate, and Randy is just back from PAX East with impressions of Saints Row IV, Watch_Dogs, Transistor, Guacamelee and more.

Correction: The artist responsible for the Rocketbirds soundtrack is New World Revolution