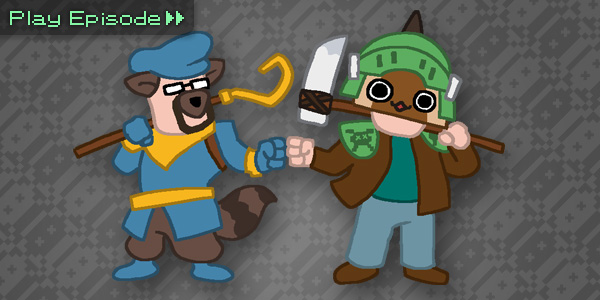 This Week’s Music:
“A Robot Meets the Tree of Life” and “Voltaic Fluctuations” from Chromatic T-Rex, by Ben Prunty.