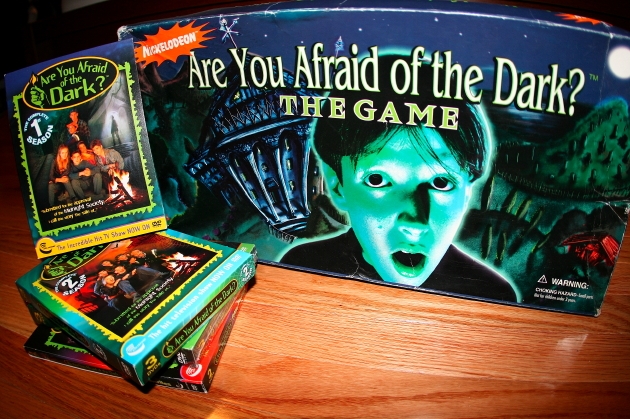 It’s been almost five years since the release of the The Darkness, the original game based on Top Cow’s long-running series of comic books about a young, demonically-charged Mafia hitman. At the time of the its release, only two Halo titles had thus far seen the light of day and the Call of Duty games all took place during World War II. In gaming, a lot can happen in five years.

Undaunted, The Darkness II is out for PS3, Xbox 360 and PC this week. The game has a new developer (Canada’s Digital Extremes is now at the helm) and Jackie Estacado, the hitman from the first game, is now the head of the crime family. You still take down baddies with something called “quad-wielding”, the series’ unique combination of two-handed shooting along with control of two vicious, demonic tentacles.  It’s fast-paced, gory, amusingly self-aware and the gameplay never gets old — traits that are just as entertaining now as they were five years ago.

Didn’t play the first game? The Darkness II kicks off with a brief “previously on” segment that gets you caught up on events.  You can also download the demo for a bloody little taste of what to expect.

Speaking of demos, the fine folks over at Laughing Jackal Ltd. have finally released one for Cubixx HD, their addictive puzzler for the PS3.  D.J. really enjoyed the game when he reviewed it last year and this is a great opportunity for more folks to finally check out one of the PSN’s hidden gems.

D.J. on Capcom’s Resident Evil: Revelations:
As we briefly discussed in a recent episode, Resident Evil: Revelations (or however it’s spelled) wasn’t even on my radar before the demo hit the 3DS eShop. Despite being a professed RE4 diehard, Resident Evil 5‘s all-out action and co-op emphasis made me question the path the series seemed to be taking, so Revelations‘ isolated, pre-RE4 survival-horror feel caught me completely off-guard. (Sort of like a Licker dropping from the ceiling.) It’s now definitely piqued my interest. I’d definitely like to play it before Resident Evil 6 arrives this fall… maybe even with that goofy circle pad attachment.

Paul on Big Huge Games’ Kingdoms of Amalur: Reckoning:
So I decided against being financially responsible and just up and ordered Kingdoms of Amalur for release day. If you listened to my impressions of the game on VGH #38 you’ll remember that I actually fancied the demo quite a bit and probably would have enjoyed it even more if it weren’t for some random glitches. Early word surrounding the game has been really positive and I needed something to kill time until Mass Effect 3 hits next month. Based on what I’ve read, Amalur sounds like it’ll scratch that RPG itch I have (that never seems to go away) and actually sounds like it has some really compelling combat mechanics backing up the excellent narrative and character customization system.

I’m seriously hoping that Amalur is the first title of the year that surprises me with its high quality as games that fall into that category are always a welcome treat! The game came out of left field for me, and I am really looking forward to sinking some serious time with it this week. Look for my impressions of Kingdoms of Amalur next week on VGH #41!

Matt on Klei Entertainment’s Shank 2:
The follow-up to 2010’s bloody, 2D side-scrolling brawler makes it’s debut this week, hitting PSN and PC today, while the Xbox Live Arcade version arrives tomorrow. I enjoyed the original quite a bit, with it’s simple-yet-satisfying combat, gorgeous artwork, and its Kill Bill-esque style. Though I completed the game, I never did get around to trying out the 2-player co-op, as it was local-only and my opportunities for couch co-op are few and far between these days. Shank 2 looks to offer a more refined second helping of what I found so enjoyable in the first one but also adds a new co-op survival mode (which support online play, thankfully). Keep an eye out for my impressions in the next week or so.