Weekend Hangover: ‘All Quiet on the VGH Front’ edition 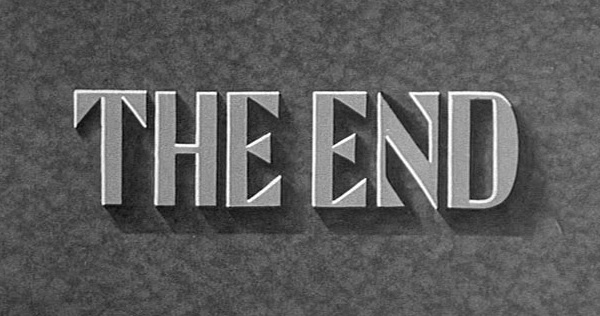 So, that’s a wrap on “season one” of Video Game Hangover. If you haven’t listened to it yet, head over and check out our year-end, 100% listener feedback special episode. That’s the last full-length episode for 2011, but we’ve got some special VGH minis coming over the next couple of weeks in the podcast feed just for our subscribers. Time permitting, we’ll be tossing up the occasional blog post here and there as well.

Randy Dickinson (@randy_wrecked): Unavailable for comment due to Christmas bullshit.

D.J. Ross (@metaly): All those free Gameboy Advance games that were part of the 3DS ambassador program came out last night, so I suddenly have a ton of new games on the 3DS. I wasn’t blown away by the selection of free NES games from earlier this year, but Nintendo picked some seriously good stuff for this second round, including Legend of Zelda: The Minish Cap, WarioWare, Metroid Fusion, Mario Kart, Kirby, Fire Emblem… I could list them all, really. I don’t think there’s a clunker among them, and unlike the NES games, I haven’t even played half of them before! I’ll probably be dabbling in a bit of GBA over the weekend, then.

Paul Sandhu (@spaulsandhu): I’ll be spending this weekend wishing Trine 2 was already out for PS3. My wife and I are really looking forward to playing it! I guess since I’m in a serious mood for some SERIOUS co-op I’ll be playing some more PAYDAY (all caps!)*.

*this may or may not be true

Matt Kernan (@mkernan): I’m getting up at the buttcrack of dawn on Sunday morning to drive to Georgia to visit my in-laws, which also means an early bedtime on Saturday, so I don’t expect to do much gaming over the weekend. Don’t tell my wife, but since we’re driving, I think I’ll bring both my PS3 and my 360 with me. =) Having said that, I’ll have my IRL co-op buddy over tonight, so I’m hoping to squeeze in a little couch co-op in Earth Defense Force: Insect Armageddon.