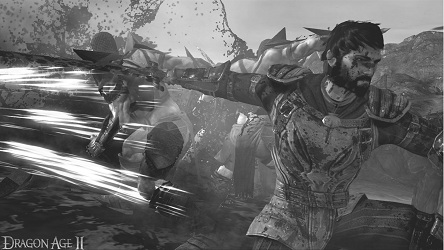 Whoops! I was too busy playing Jelly Car 2 (for the DSi Ware) yesterday to get this Play More Games post finished! My apologies to all!

So, while the internet was still recovering* from the manufactured and not even remotely funny controversy surrounding the recent release of Pokemon Black & White, I looked around and realized that this is a pretty quiet week in terms of new releases.

So yeah, how about that Jelly Car 2? Have you played it? What are your thoughts? Personally I enjoyed Jellycar 1 a lot more, but we’ll see how things go with Jelly Car 2!

If you enjoy sleeping and eating whilst watching sports, maybe MLB 11: The Show (can someone explain the subtitle to me?) will be right up your alley. I think this game is framed around a narrative involving men hitting a ball with a stick and then running around, and there is no crying in this game AT ALL. But I probably shouldn’t make fun since I enjoy a sport that involves men sliding around on patches of ice and whacking a rubber disc with sticks… 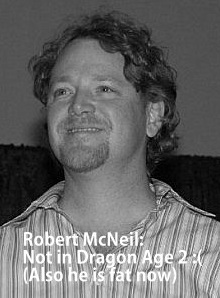 For those of you that enjoy a Diablo-esque experience but don’t own a PC, I have great news for you! Torchlight was released on XBLA this week. It’s a hack n slash rpg made by some developers that had previously worked on the Diablo series. I’ve spent a little bit of time with it on the PC and had a grand old time.

Each class plays pretty differently, and I think I settled on the alchemist for my main game. The fact that you have a companion doggie that can help you in battle and also be sent off to sell all your vendor trash while you continue adventuring in a dungeon was a small detail that totally added to the charm of the game for me. Unfortunately Torchlight is missing one key feature that would make it a MUST BUY recommendation. It has no multiplayer! What a shame. With multiplayer I’d have probably spent more than 6 hours with the game. I still highly recommend the title for anyone with some time to kill.

Finally, Captain Janeway returns in Dragon Age II: Blood, blood, and more blood. Lt Barclay** joins Janeway on her adventure to TURN OFF PERSISTENT GORE. Some of that might be true, some of it not so true, but if you decide to play Dragon Age II, I highly recommend turning off the absurd persistent gore option. No idea what I’m talking about? Just play the game, you’ll hate it too (the persistent gore, not the game).

Fans of the first Dragon Age might be turned off by some of the changes that Bioware has made in the sequel, but stick with it, the game will grow on you. It’s certainly not perfect, but I am loving the hell out of it so far. We’ll see how it goes, but this is the big release of the week!

For a full list of this week’s releases check out Tech-Gaming.

*I think it recovered in .01 seconds since there was no controversy at all.

**Bioware always seems to have a few Star Trek alums doing voice overs in their games.