Paul supplements his actual sickness with motion sickness courtesy of the Gravity Rush remaster. D.J. loves Strike Suit Zero and vows never to play another game in the series, but it’s OK because there’s a lot of dudes in Yakuza that need to be kicked. 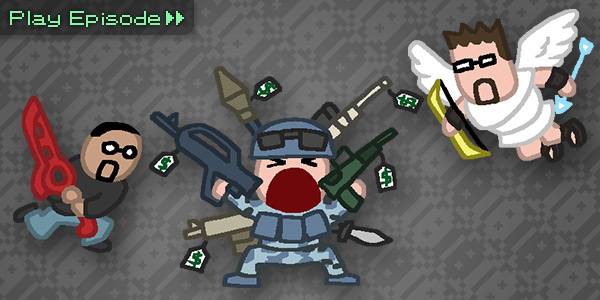 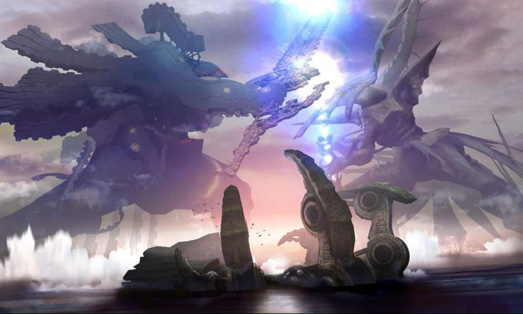 Editor’s note: Xenoblade Chronicles is not currently available in North America at the time of this writing. Paul’s review is based on an imported copy of the game.

Guys, this is a tough review for me to write. If you’ve listened to VGH #20, then you heard me gushing over how incredible Xenoblade is. As a fan of the genre I was absolutely floored that a developer could release a modern day JRPG that dismissed the conventions of yesteryear while also updating its gameplay mechanics to be more in line with the modern day gamer’s tastes. Why did it take me so long to write the review?  Xenoblade is absolutely MASSIVE. I wanted to write this review when I was a “paltry” 50 hours into the game, since I figured I’ve nothing more to see and I had a pretty firm grasp on what the rest of the game was going to be like. D.J. was awesome enough to suggest that I complete the game before reviewing it, so I took his advice to heart. When all was said and done, it took me roughly 75 hours to complete.

Word on the Internet is that is that Xenoblade is the best JRPG to come out in a decade. It’s the savior of the genre. On Metacritic, It’s the 6th highest rated game in Wii history with a 93 overall, eclipsed only by the likes of Super Mario Galaxy and other Nintendo staples.

For a while there, I thought that I was going to feel the exact same way as majority of people that have played Xenoblade. But if you need a sound bite that sums everything up nicely, Xenoblade Chronicles is a masterpiece that never was. Just a fair warning folks, Xenoblade is a massive game, and even without delving into everything I want to talk about, this review is going to run a little longer than our usual fare. 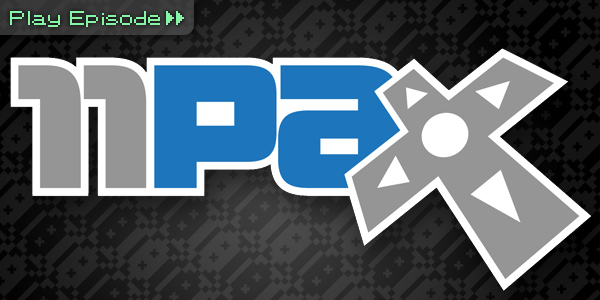