This week on the show, we’re talking about gaming backlogs and what we can do to eliminate (or at least reduce) our piles of shame. How did it get to this point??

VGH #59: The Burning of the Everything 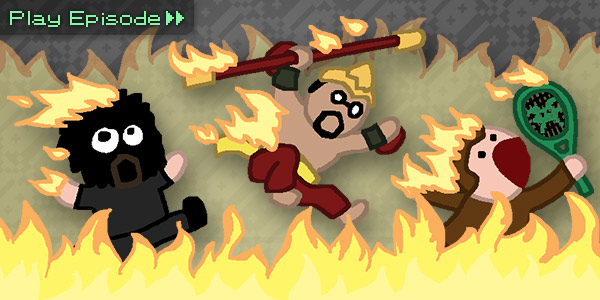 We start our Summer Backlog Attack this week to avoid the summer gaming lull… but with this many games, is there ever really a lull? We’ve also got a second opinion on Gravity Rush, more Mario Tennis Open, Enslaved: Odyssey to the West, your Viewer Mail and Last Call.

We’re looking forward to the next generation on this week’s show–actually, we’re compiling our list of demands. What do we think about the inevitable next wave of consoles in general, and what will the big three have to do to pry us away from our beloved PS3s, Xboxes, and–yes–even Wiis? 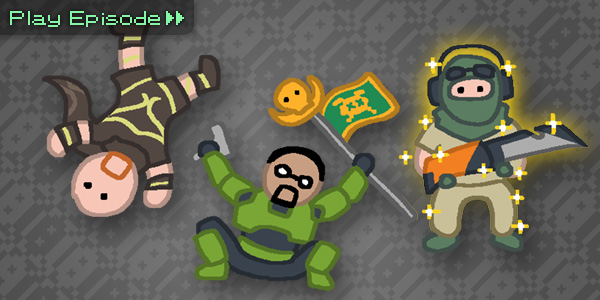 We’re not extra surly this weekend; we’re just continuing the violence discussion from this week’s show! (At least, that’s our story.) 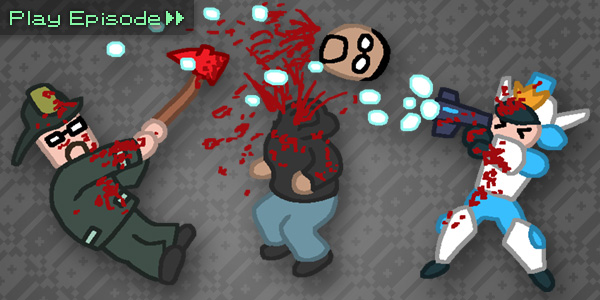 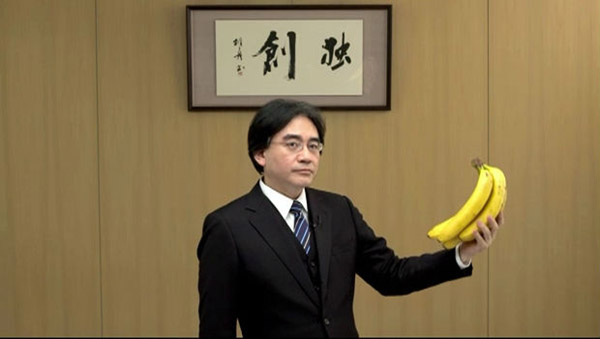 Another E3 has come and gone. Were you left feeling underwhelmed, as seems to be the concensus this year, or were there enough announcements to keep you excited for the next year’s worth of games? We’ve collected some of our thoughts below.

END_OF_DOCUMENT_TOKEN_TO_BE_REPLACED
2 Comments
Pure Chess review: Get on board 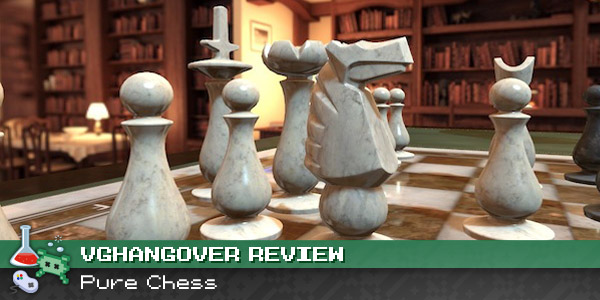 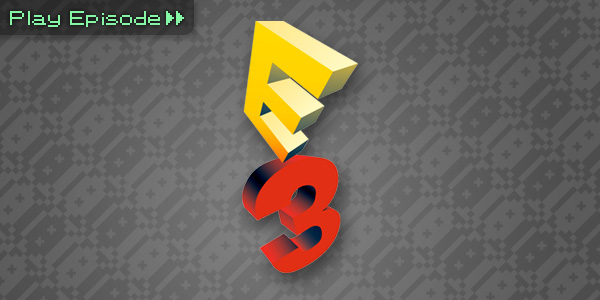